Unique Aroma with an Ancient Tradition

Cinnamon trees come from tropical Asia. Already about 3,000 years before Christ, cinnamon was a coveted commodity between China and the Orient. Since then cinnamon has been used as a spice and medicine in many cultures in Asia, Persia, Rome, Greece and later Europe. The spice was considered extremely valuable until the 18th century and its use was long a prerogative of the rich and powerful.
Several trees from the species-rich family of laurel plants, mainly from the genus Cinnamomum, supply the bark, which serves as a spice. They are evergreen trees in different sizes from three to 10 meters high. Cinnamon is harvested in the rainy season when the bark can easily be removed.
Today, a particular distinction is made between China cinnamon (Cassia lignea) and Ceylon cinnamon (Kaneel).

Chinese cinnamon originates from the southern Chinese mountains. China cinnamon is also cultivated in Vietnam, Sumatra, Java and Japan.
When China cinnamon is harvested, the bark is separated from the branches for the first time after 4 to 7 years. That is why China cinnamon contains a high proportion of tannins. The bark pieces are 30 to 40 cm long, 1 to 3 mm thick, 2 to 5 cm wide and roll up on both sides during drying.

Ceylon cinnamon comes from the forests of Ceylon, now Sri Lanka. Ceylon cinnamon is also cultivated in the Seychelles, Madagascar, Jamaica in Cayenne and Brazil.
Ceylon cinnamon is cultivated in the manner of our wicker culture in cinnamon gardens and is kept like a shrub. Every one to two years, some to 2 meters long shoots are cut off from the fast-growing trees. The bark is slit, removed from the wood and cleaned from the outer cork layer. Now 6 to 10 of the delicate, only 0.3 to 1.0 mm thick inner bark is pushed into each other to form "Quills" and dried in the shade later in the sun. Thus the bark takes on the typical yellowish cinnamon-brown color.

In Germany Christmas without cinnamon is hardly imaginable. Whether mulled wine, cinnamon cookies, baked apple or cinnamon ice cream, the warm aroma enchants the Advent season. In other countries, such as India or the Orient, cinnamon is used in many different ways. Whether in the meat marinade, the well-known Garam Masala spice mixture, in Chai tea or with vegetables; the spice has a special character to dishes and beverages. By the way, you can combine cinnamon with pimento and pepper. 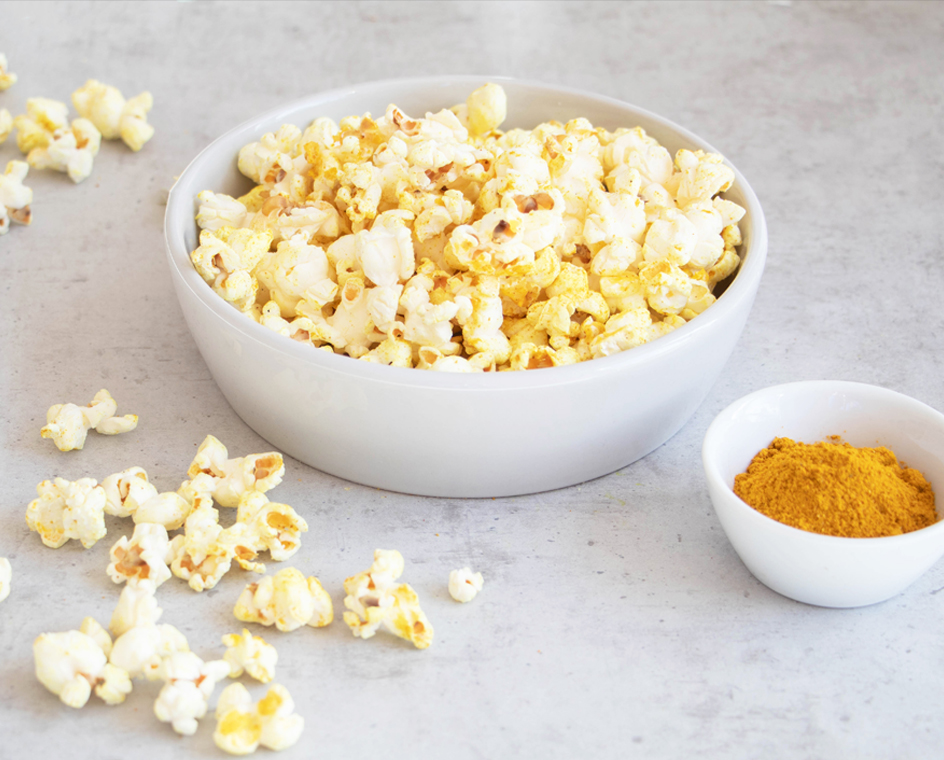 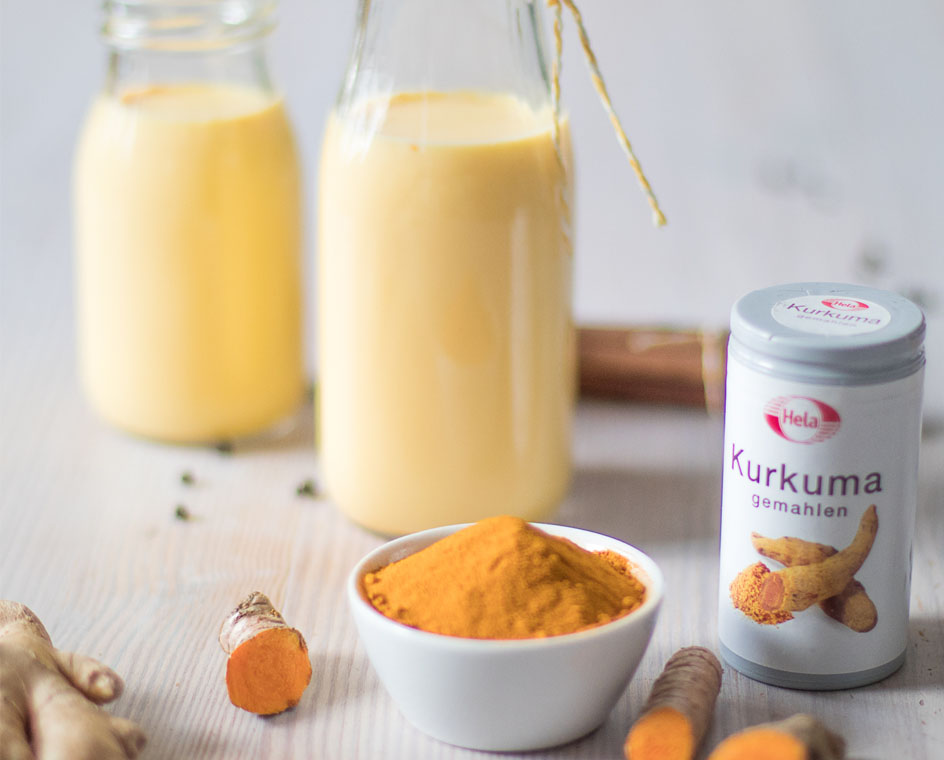 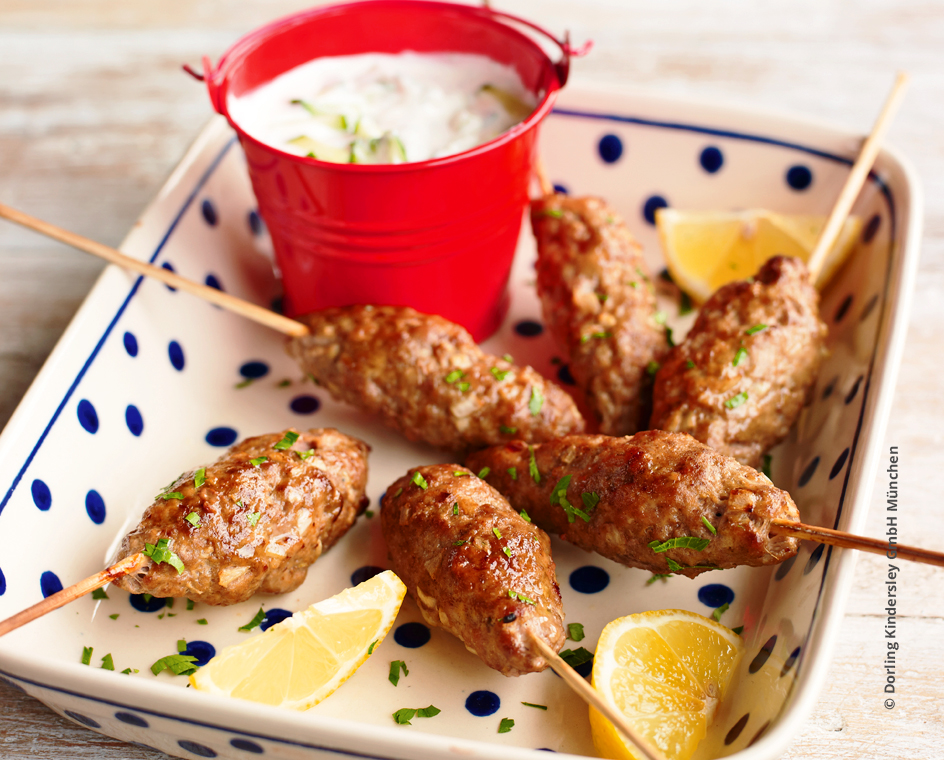 Lamb Skewers with Mint Yoghurtunder 30 Min.
Spice-Library
Filter the selection
Filter by first letter: A to DE to IJ to MN to QR to UV to Z