The origin of oregano is in the Mediterranean countries. Today, the herb is cultivated throughout Central Europe, the Near East and North America.
Even in ancient times, oregano was a very popular herb in Greek and Roman cuisine. In the Middle Ages, oregano lost some of its importance in the kitchen, but the belief that the herb should protect against witches and evil spirits persisted. In medicine, oregano was and is mainly used as tea.
Oregano is a perennial plant that belongs to the labiate family and grows to a height of about 40-60 centimeters. The plant is hardy and the best time to harvest is before flowering in June/July. In principle, however, the fresh leaves can be harvested continuously.

Oregano retains its aroma even after drying. The taste is bitter and bitter, reminiscent of marjoram or thyme.

Oregano is an indispensable ingredient in Italian cuisine, whether pizza, pasta, pickled dried tomatoes or olives - oregano gives dishes the characteristic Italian touch.
In Greece, oregano belongs in every traditional farmer's salad of vegetables and feta cubes. The traditional moussaka and souvlaki are also prepared with oregano.
The herb is found in many tomato sauces, marinades or is sprinkled directly over meat or fish.
Oregano harmonizes very well with garlic and oregano. 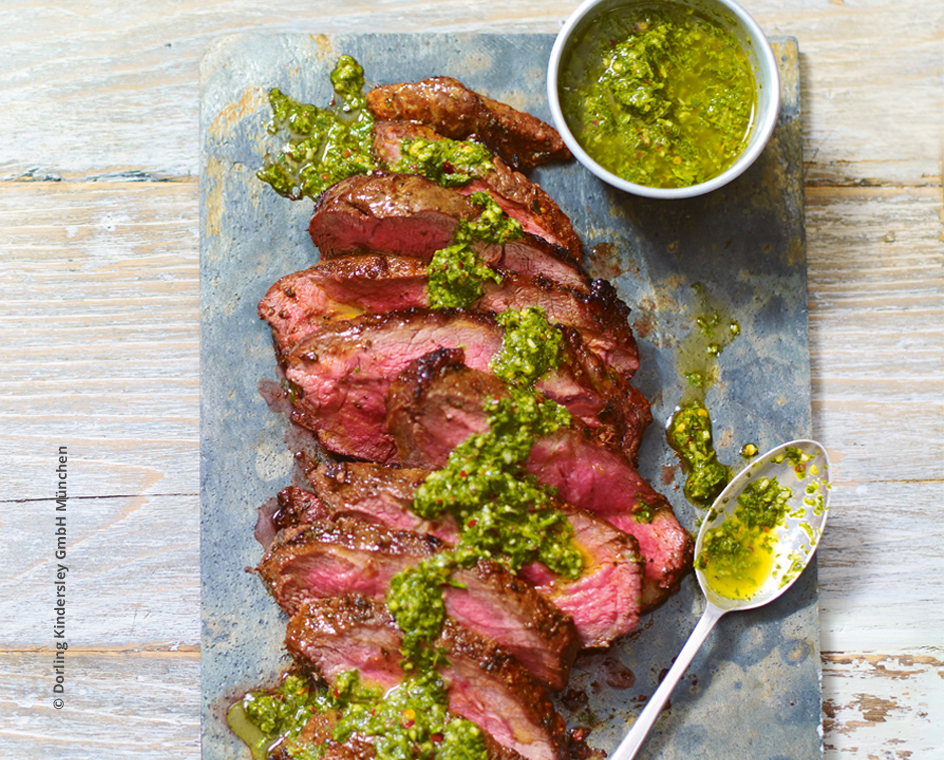 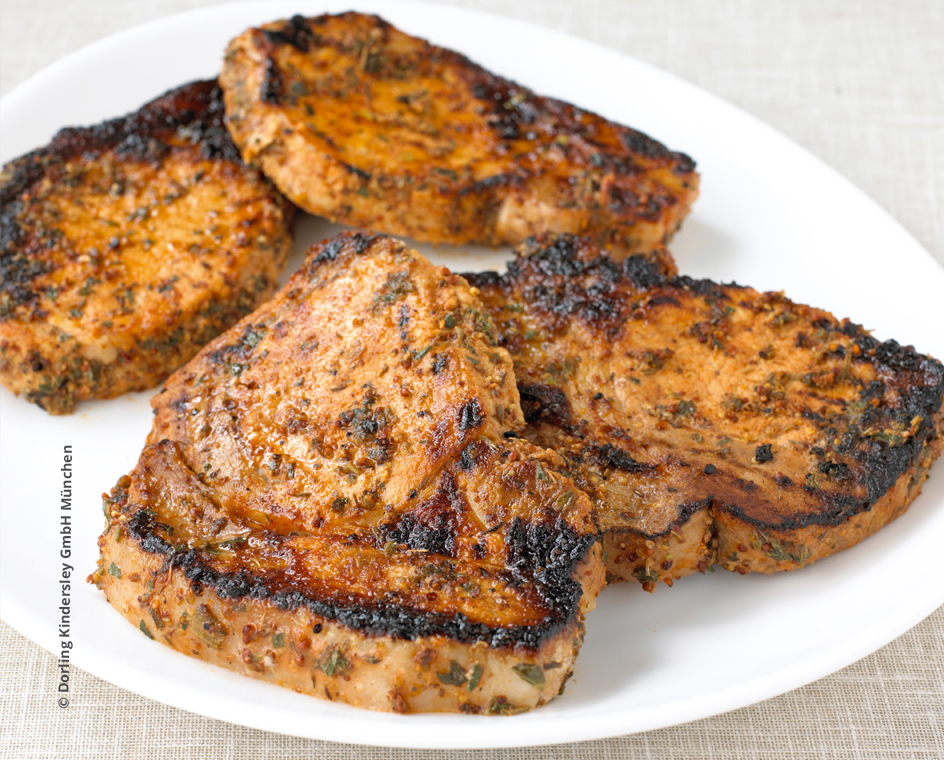 Pork Chop with Mustard-Herb Marinadeover 1 hour
Spice-Library
Filter the selection
Filter by first letter: A to DE to IJ to MN to QR to UV to Z